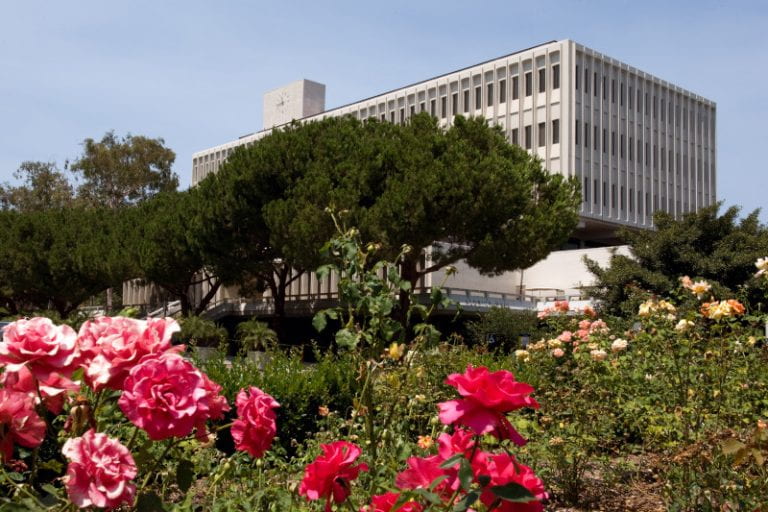 Thirteen UCI faculty members are part of the Highly Cited Researchers list for 2022. Both quantitative and qualitative analyses are used to identify individuals from across the globe who have demonstrated significant and broad influence in their chosen field or fields of research. The preliminary list of Highly Cited Researchers is drawn from the papers that rank in the top 1 percent by citations for field and publication year in the Web of Science citation index over the past decade. The methodology that determines the “who’s who” of influential researchers draws on the data and analyses performed by bibliometric experts and data scientists at Clarivate’s Institute for Scientific Information.

The UCI scientists listed are:

This year’s 7,225 Highly Cited Researcher designations have been issued to 6,938 scholars. The number of awards exceeds the number of unique individuals because some researchers were recognized in more than one field.

About the University of California, Irvine: Founded in 1965, UCI is a member of the prestigious Association of American Universities and is ranked among the nation’s top 10 public universities by U.S. News & World Report. The campus has produced five Nobel laureates and is known for its academic achievement, premier research, innovation and anteater mascot. Led by Chancellor Howard Gillman, UCI has more than 36,000 students and offers 224 degree programs. It’s located in one of the world’s safest and most economically vibrant communities and is Orange County’s second-largest employer, contributing $7 billion annually to the local economy and $8 billion statewide. For more on UCI, visit www.uci.edu.