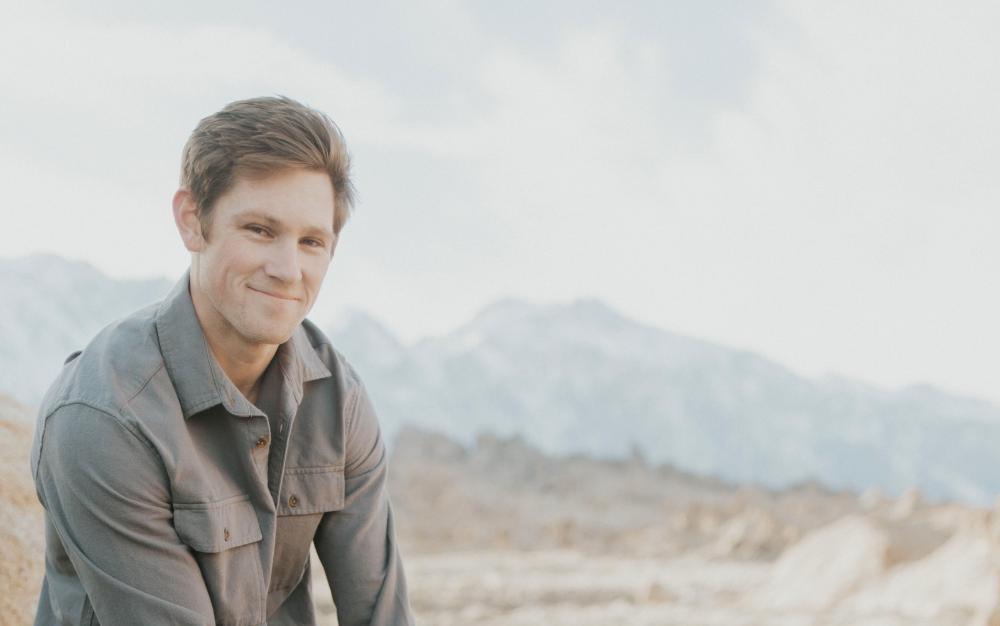 Abstract: Northeast Mexico is projected to become drier in the future, however, the timing, magnitude and spatial extent of precipitation is poorly constrained at present. Although paleoclimate records can help inform us about the range and mechanism of natural precipitation variability, few records are currently available. To address this, we have developed two multiproxy (18O, 13C, Mg/Ca, 14C) U-Th dated speleothem records of past hydroclimate variability from the northeast state of Tamaulipas, Mexico.

In the first part of this talk, I will present a record of precipitation spanning the Holocene and Late-Pleistocene (4.6 ka - 58.5 ka), which demonstrates a dominant thermodynamic control on precipitation during major paleoclimate events including the interglacial-glacial transition, the Last Glacial Maximum, the Younger Dryas, and Heinrich Stadials 1-5. This interpretation is further supported by a state-of-the-art climate model, which isolates regional SSTs as the predominant driver of rainfall variability.

In the second part of the talk, I will present an additional speleothem record that spans the last millennium. In contrast to previous interpretations which have consistently suggested Pacific SSTs as the dominant driver of precipitation variability, our results suggest rainfall is more heavily influenced by Atlantic SST variability, a notion further reinforced utilizing forced-SST climate model simulations. Lastly, we demonstrate precipitation in NE Mexico has become wetter over the industrial period in response to warmer Atlantic SSTs. Therefore, we demonstrate precipitation in the region may in fact become wetter under future climate change, in contrast to current predictions of a drier climate.