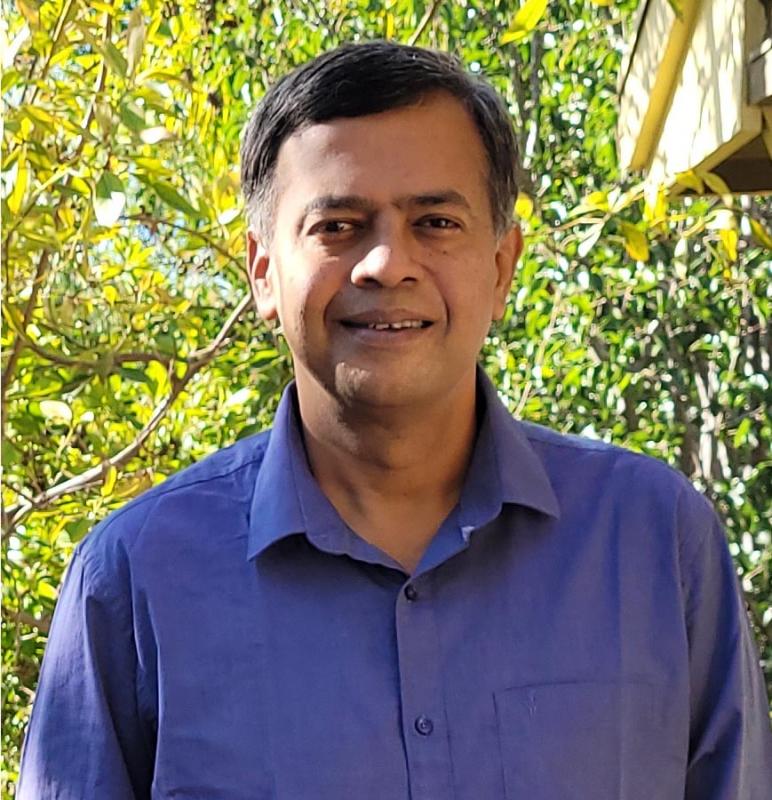 Abstract: Following a brief overview of the multiscale nature of Indian summer monsoon rainfall, this talk will focus primarily on its extremes - of the short-duration and  seasonal kind. I will begin by discussing evidence of observed changes in  frequency and  intensity of daily extreme rainfall over Indian land over the past century. The second part of the talk will highlight recent work on the potential role of midlatitudes in triggering Indian monsoon droughts especially when the equatorial Pacific ocean temperatures are near neutral.