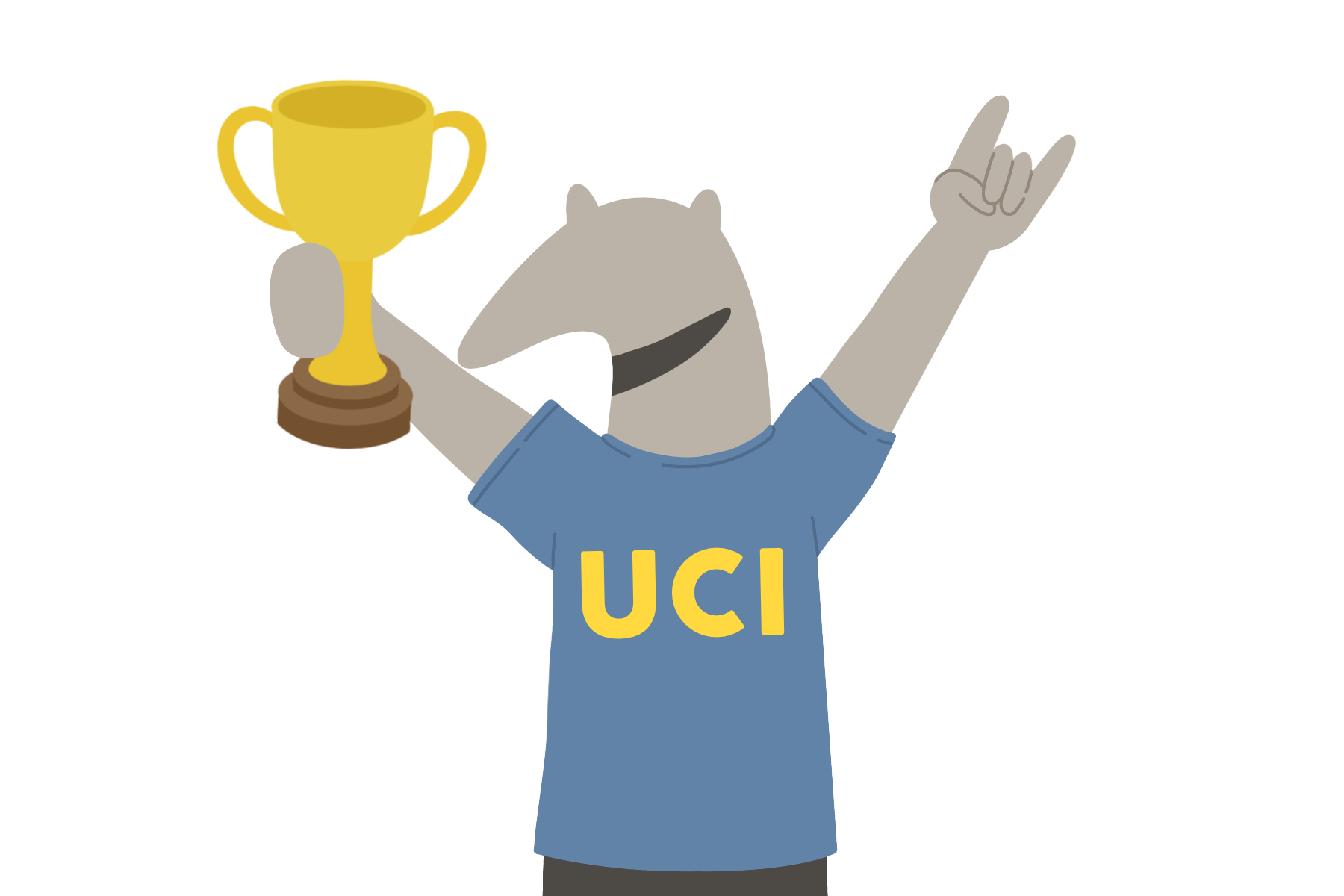 Each researcher has helped define their fields in ways big and small.