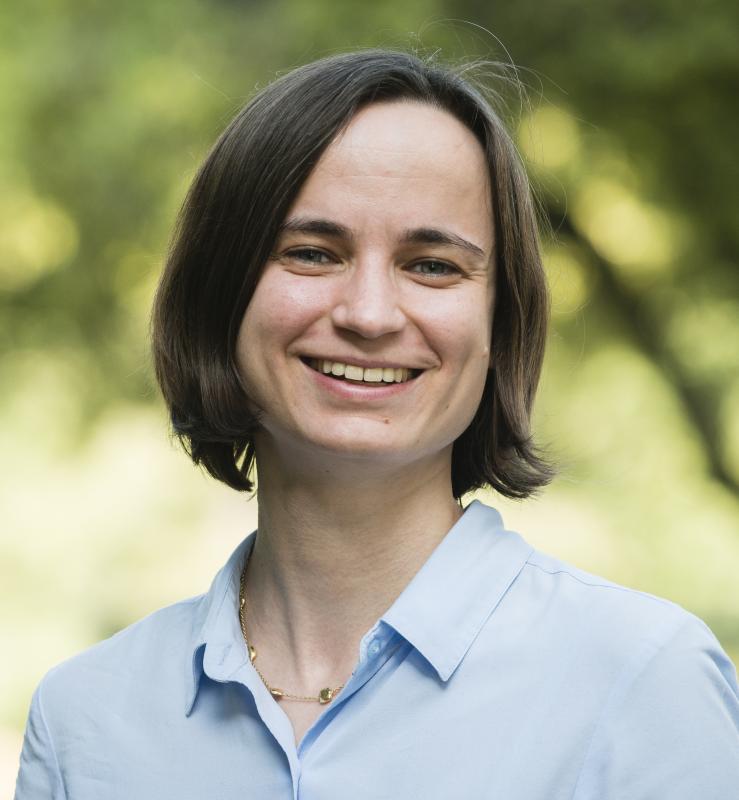 Abstract: Wildfire burned area has increased dramatically in the Western US in recent decades, driven by fuels build-up and increases in vapor pressure deficit. One of the pathways by which increased vapor pressure deficit can increase wildfire is by reducing the water content of vegetation (known as live fuel moisture content, LFMC). The response of LFMC to VPD depends on a range of factors, including soil and topographic factors that affect the evolution of soil moisture, as well as vegetation characteristics such as root, xylem, and stomatal traits. As a result, live fuel moisture content is highly spatially variable. Because measuring LFMC in situ requires laborious and destructive methods, the spatio-temporal variation of LFMC and consequently its role in wildfire dynamics remain poorly understood. However, microwave remote sensing is sensitive to vegetation water content and can therefore be informative about LFMC variations at large scales. In this talk, I will present a high-resolution (250 m) dataset of LFMC derived from Sentinel-1 Synthetic Aperture Radar observations. We used this dataset to characterize how plant sensitivity to drought stress varies across the Western United States. I will demonstrate that burned area sensitivity to increasing VPD is strongly linked to the landscape patterns of this plant sensitivity to water stress. I will also describe the interactions between the spatial distribution of plant water stress sensitivity and other factors affecting human wildfire risk, such as population growth. Finally, I will briefly discuss how LFMC and other microwave remote sensing estimates of vegetation water content can be useful in other ecohydrological applications.