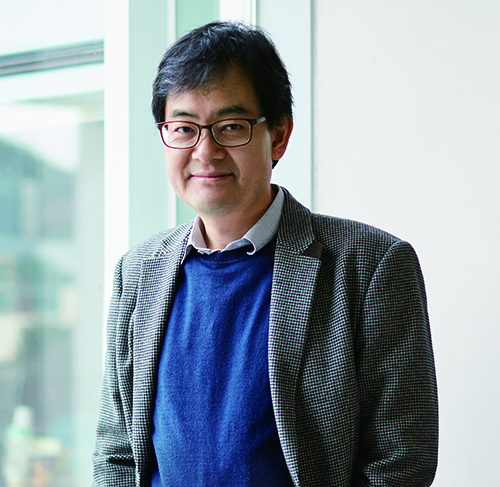 Title: Particulate organic carbon transport from seafloor to the water column, an interesting component of the biological carbon pump, as revealed by radiocarbon measurement

Abstract: I am a professor at the School of Earth and Environmental Sciences, Seoul National Unviersity, in South Korea. My time at the department of Earth System Science as a graduate student from 1998 to 2004 paved my future road in both academic and personal lives. When the comprehensive exam was over, my advisor, Ellen, suggested measurements of radiocarbon content in sinking particle samples collected at Station M in the northeastern Pacific. Since then radiocarbon signatures of particulate organic carbon (POC) both in sinking particles and suspended particles in the ocean became my main research interest. More broadly, sinking POC is a main component of biological pump, a process transporting carbon from the surface layer to the interior of the ocean. How biological pump works in different environmental settings has been a major research topic for me. But radiocarbon signature of sinking POC provides information on another process, POC transport from the seafloor to the water column and lateral transport during the resuspension. I am going to present what I found since my UCI time. Also, I will share some of my memories at ESS and how those prepared me for the future career.